Tim got up at 5:30 and took the car to undertake an “epic” hike of East Creek Trail (maybe he’ll write a guest blog with those amazing photos later). I got up a few hours later. 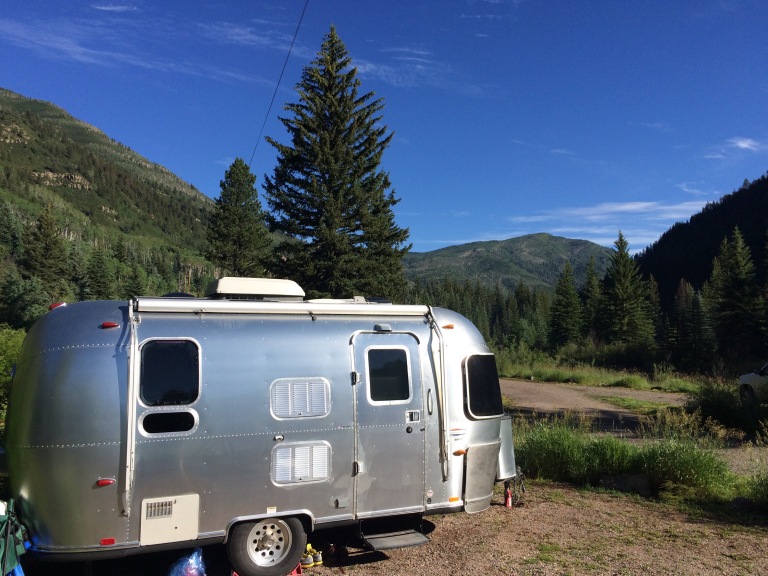 On such a sunny dry day, I turned the Airstream into a drying rack for our clothes still wet from our hike the previous day.

I started walking towards Marble, CO. 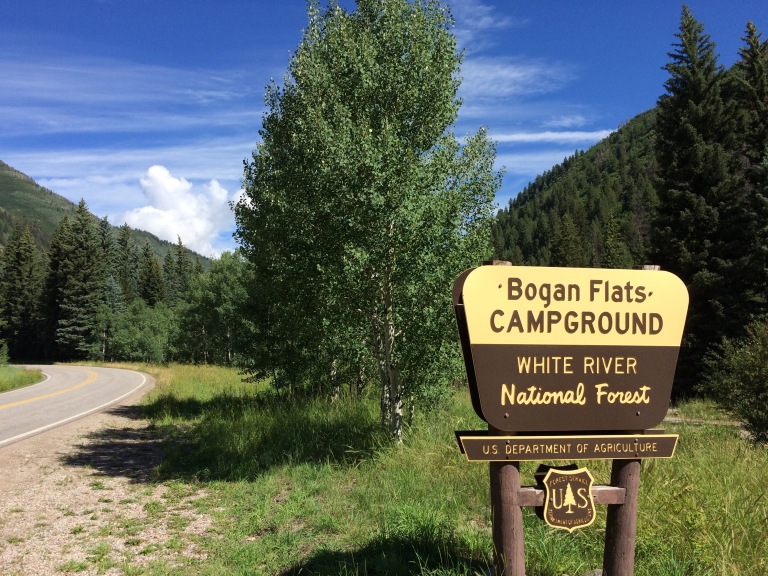 A friendly camper stopped and dropped me off near the end of the road at Marble Mill Site.

Did you know that marble for the Lincoln Memorial and the Tomb of the Unkown Soldier was mined and carved here? Me, neither. 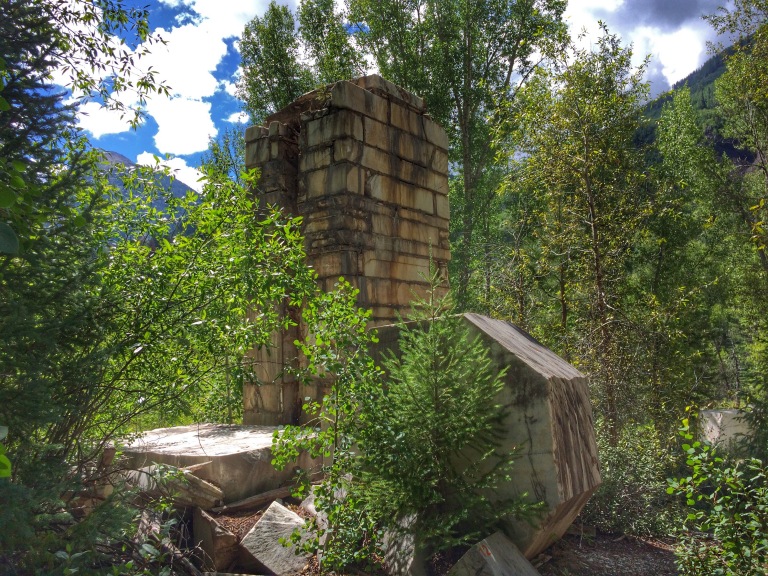 Aspens have reclaimed most of the abandoned factory, but it’s not hard to imagine it in its heyday.

There’s an active mine next door.at one time, this slab was slated to replace the Tomb of the Unknown Soldier.

I walked back to the campground, passing marble artists…

Just before I got to the campground, Tim drove up, and we went back to Marble for sone legendary BBQ at Slow Groovin BBQ. If I were staying longer, I would be spending a lot of time here. BBQ is their passion. 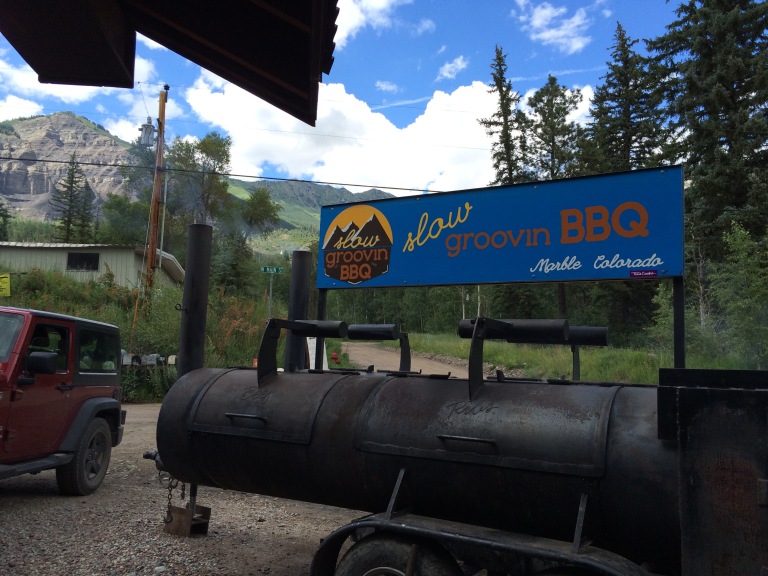 Later, we did laundry in Carbondale. While we were there, it rained so hard there was a mudslide over the road back to the campground.

Tomorrow, on to peaches in Palisade, Grand Junction, and Utah.